My work “Survivors” – Nautilus, a “living fossil” is a plea for the careful handling
and protection of small creatures. Every day, about 100 species of animals and
plants die out. When large animals are threatened with extinction, this attracts worldwide attention. 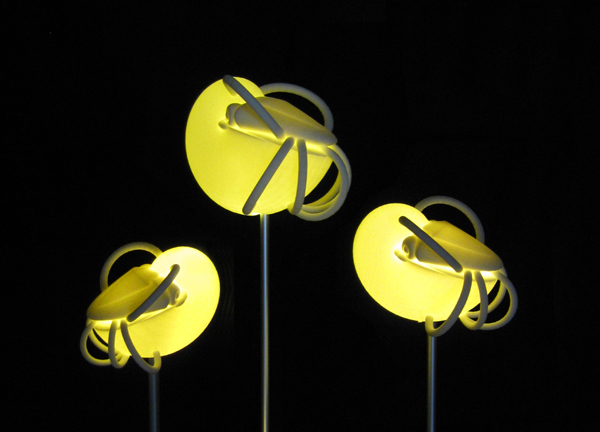 The disappearance of small animals can have great ecological consequences
for the environment and mankind. For 500 million years, the Nautilus has
survived evolutionary catastrophes, now it has been scientifically estimated that
it might have died out in 50 years. Since the appearance of man, the Nautilus
has been hunted mainly for his beautiful shell, his habitat has been destroyed by overfishing and pollution. The Nautilus is exterminated or severely threatened. 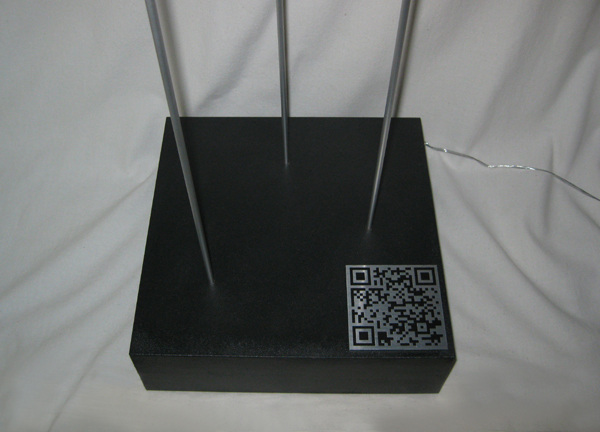 The “survivors” are light objects with a lasting signal
effect. They were produced in 3D-SLS (selective laser
sintering) resource-conserving and illuminated with
energy from mini-LEDs. The QR code on the pedestal
invites the viewer to interactively receive information on
the web blog “Fossil Survivors” about the ocean dweller
Nautilus. Fast response codes provide fast information
about smartphone. Thus, the sculpture group becomes
a work of art that explains itself.
http://fossilsurvivors.wordpress.com